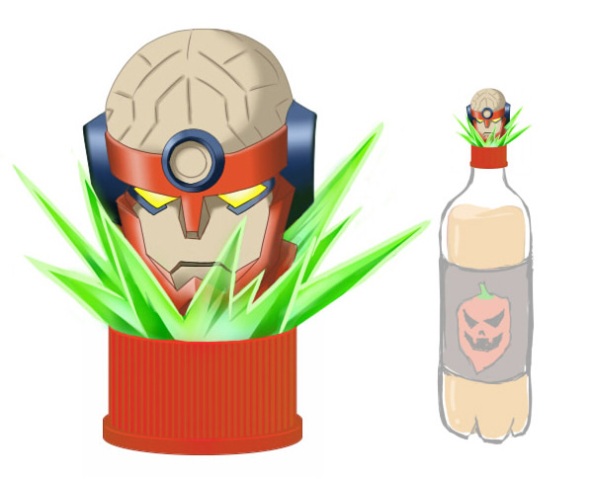 This is the third generation Yanfly Engine and the first to be publicly shared. It gained unexpected popularity and remains to be used even today. Unlike the VX Prototype, this engine was more flexible at the sacrifice of power. It contained a lot of scripts that modified menus, battles, gave out new stats, and more. However, what made YERD stand out was the notetag incorporation that a lot of scripts at the time lacked. The simplicity from notetags gave way to YERD and opened up several new avenues for RPG Maker VX users.

The ReDux engine is something I no longer support as my main focus is on the current most up to date Yanfly Engine. My apologies if you have questions about it.